Sporttrade, a startup looking to change the way American fans bet on sports, has acquired a license to operate in Colorado.

The company, which plans to launch first in New Jersey later this year, is building an exchange model that aims to make wagering work like stock trading, with outcome-based contracts that close at $0 or $100 and the ability to buy or sell at market-based prices before and during the action.

Founded in 2018, Sporttrade recently announced a $36 million raise, led by Jump Capital. Nasdaq’s investment arm, Nasdaq Ventures, participated by taking convertible debt. “Nasdaq has the same vision we do,” Sporttrade CEO Alex Kane said at the time. “They think sports betting looks like the stock market in the 1950s with huge room for improvement.”

“At some point, this will become the predominant form of wagering for the audience that is more of a digital native and less of a digital immigrant,” Kane said in an interview. “It’s impossible that that’s not going to happen. We define success by the degree to which we accelerate that. Hopefully we’re carrying the torch.”

Sporttrade acquired Colorado-based sports betting company Momentum Sports, which owns an internet sports betting operator license in the state thanks to a deal with GF Gaming and Easy Street Casino.

“We are proud to transition our gaming license to Sporttrade to serve Colorado’s growing sports betting community and to continue to evolve the industry,” Momentum Sports founder Dan Kelliher said in a statement.

Colorado gave out more than 30 licenses for betting operators when it greenlit bets in 2020, generating $1.2 billion in handle before the end of the year. One estimate found that DraftKings and FanDuel generated 84% of gaming revenue in Colorado in the first six months after legalization, but Sporttrade is now one of many digital startups hoping to shake up the balance of power. BettorEdge, Simplebet, Wagr, and ZenSports are among the companies that have raised millions in recent months to build next-generation betting products with social, peer-to-peer, microbetting and other features.

In the U.K., Betfair launched in 2000 with a peer-to-peer model and became the biggest provider in that subspace. Today, exchange betting makes up 7-10% of the U.K.’s more mature market.

Sporttrade currently has more than 50 employees, many of whom have backgrounds in finance rather than gaming. 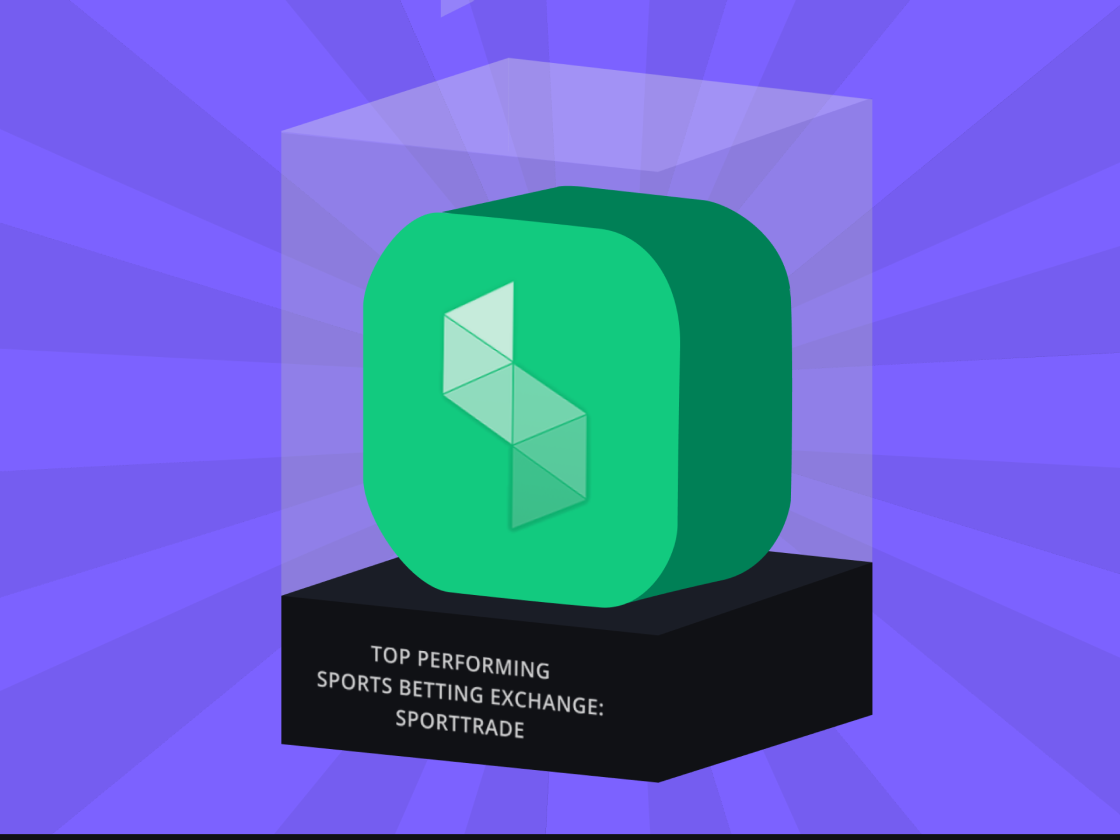